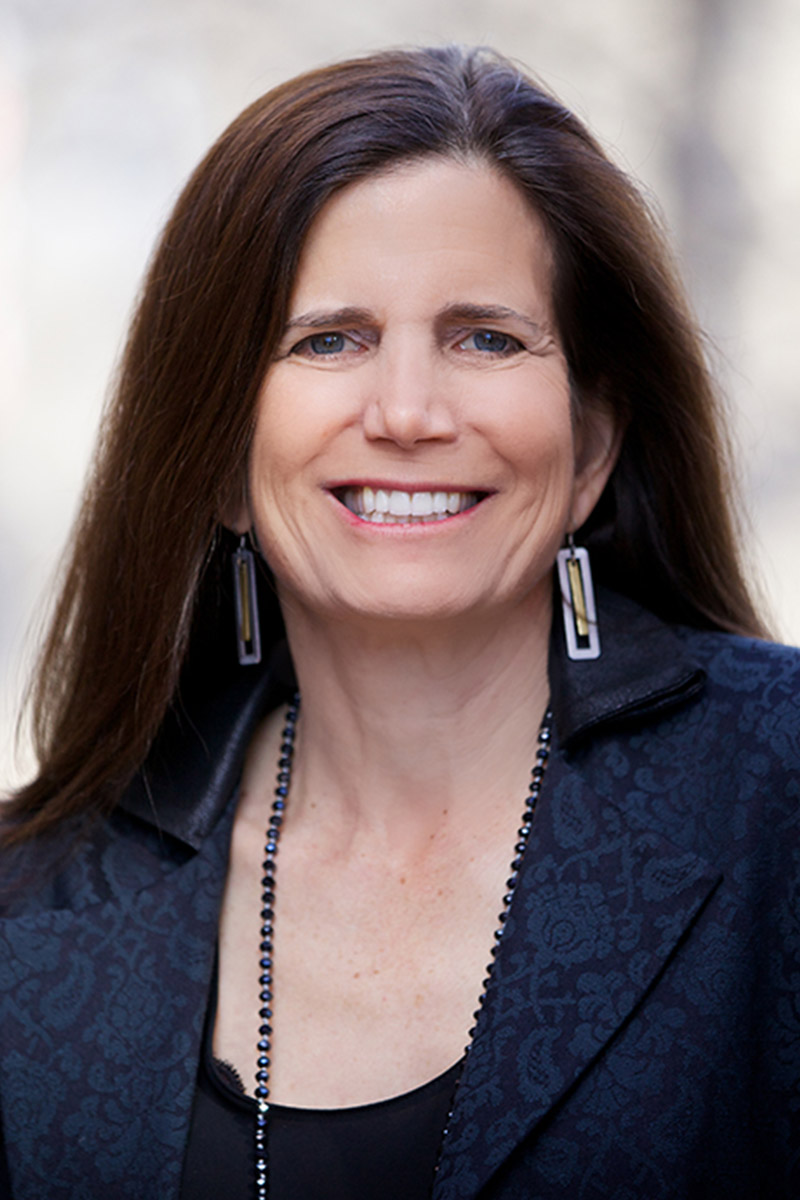 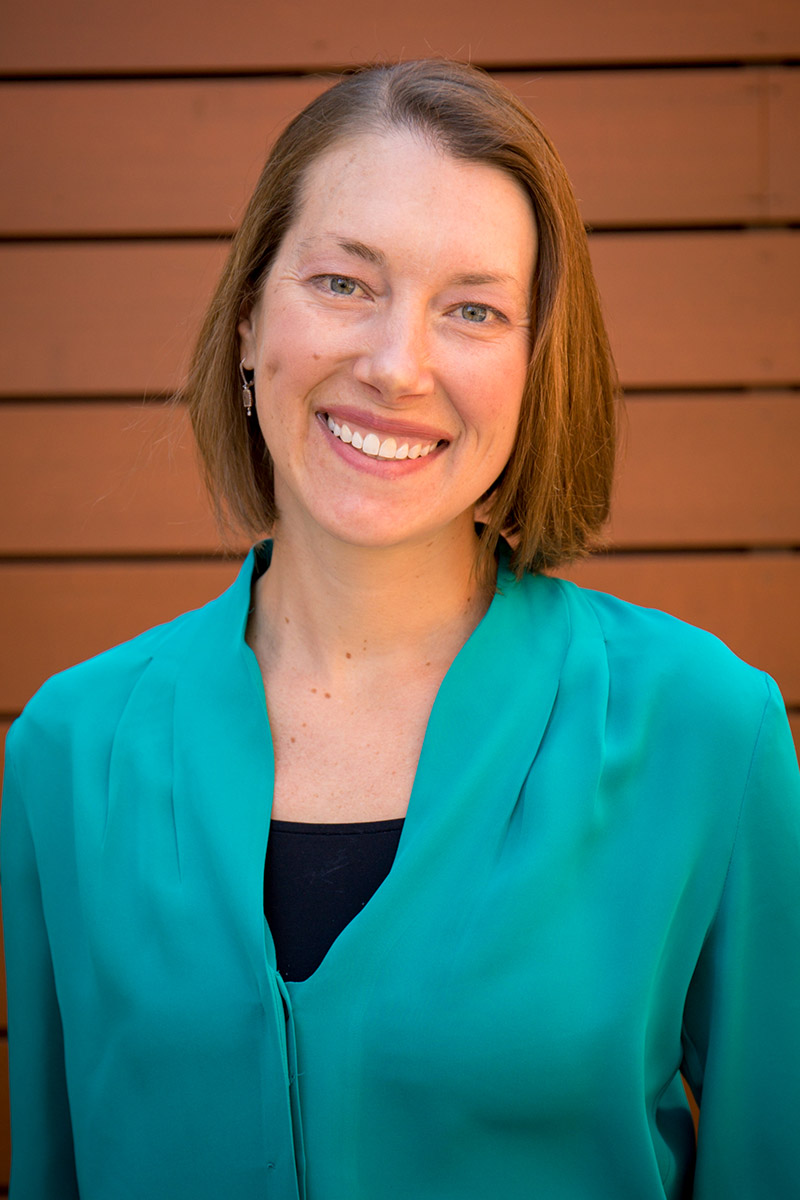 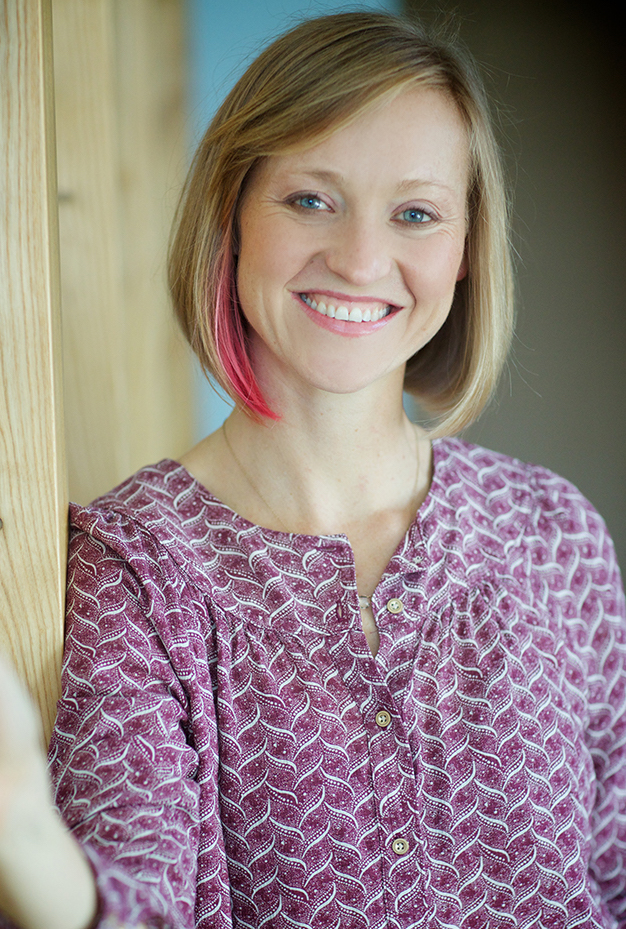 Sue is a CEO, founder, speaker, advisor, investor, podcast host, mentor, professor, former civil rights attorney, creative visionary, operator, and catalyst. Sue has been a CEO, President, or Chief Marketing Officer for digital marketing and ecommerce companies since the earliest days of the internet. She began her career as an attorney – last as a federal prosecutor with the US Department of Justice. She transitioned to business by founding an online baby gift company in 1999, which she later sold when she joined Discovery Communications, parent company of Discovery Channel and 15 other international networks.

Since Discovery, Sue has led companies in the interactive travel, digital publishing, ecommerce, and online education sectors. Two of these firms had successful exits. Sue has the privilege of serving as a mentor at Techstars Boulder and an Adjunct Professor of Law and Entrepreneurship at the University of Colorado Law School. She is an avid angel investor in companies with amazing founding teams working on problems she cares about. She has been mentoring tremendous young talent throughout her career.

Sue earned a B.A. from Oberlin College and a J.D. and M.A. from Duke University.  Catch Sue's Real Leaders Podcast on iTunes or Soundcloud. Read about all of Sue's work with Conscious Leadership here.

Elizabeth Kraus is the co-founder and Chief Investment Officer at MergeLane. She has been founding, working for, and investing in startups for over 15 years. Elizabeth started her career at the rapidly growing startup Exclusive Resorts and co-founded her own startup, myUsearch.com, at the age of 25. As the CIO of MergeLane, she has invested in 43 startups and recruited a network of over 300 mentors and 600 investors to support this portfolio. Elizabeth also founded Fund81, a platform to support emerging venture capital fund managers, and is the host of the Fund81 podcast and monthly forum.

Prior to co-founding MergeLane, Elizabeth was an active angel investor. She made 22 personal angel investments, and founded and grew the Impact Angel Group before negotiating a successful merger with Investors’ Circle, the largest and most active impact angel investing organization in the U.S.

Elizabeth leverages her love for fitness and the outdoors to create authentic relationships with startup investors, mentors and entrepreneurs while skiing, hiking and biking in both Boulder and the Vail Valley. Elizabeth facilitates the Vail Investment Group (VIG), a community of investors who meet monthly to review private investments and funds across various industries. Along with its sister organization, BIG, the group has over 450 members with combined investable assets of over $6 billion. Elizabeth is also the membership chair of Vail Women Elect, the Vail chapter of a national network of local giving groups working to increase the number of women elected to public office.

Elizabeth earned her B.A. in Marketing from the University of Colorado Leeds School of Business.
‍

Leah began her career in technology, first working for Microsoft for two years as a product manager and community manager, then moving on to become one of the first Product Managers at Facebook in 2006.

Over 5 years of rapid growth, Leah worked in a fast-past environment managing many teams at once whose products interrelated.

Leah left Facebook in 2011 to follow a thread of living inner and outer alignment. She has become deeply interested in living a values-based life. To this end, in addition to her work at MergeLane, she spends her time learning, coaching, public speaking, and creating inspirational art which you can see at DharmaComics.com.

She earned her B.S. in Computer Science at Brown University.

Stay up to date!

Sign up to receive updates on everything we are up to, including future events and the latest news.

Thank you! Your submission has been received!

Oops! Something went wrong while submitting the form